The adoption of Miriam in 2013 not only opened a new world for her, but for hundreds more children in the DRC…

After traveling with a mission team in 2010 to the Democratic Republic of Congo, Africa, Susie Keefer fell in love with the children at the Mpasa Nutrition Program. Before she left, she knew she wanted to return.

Upon her return the next summer, she met two-year-old Miriam. The bonding between them was immediate, so when the circumstances of her life changed in 2012, Susie and her husband Ed were given the opportunity to adopt her.

In the fall of 2013, Susie was back in Mpasa to bring Miriam home. While waiting for her exit visa, Susie continued to work at the nutrition center. Mothers from the outskirts of Mpasa sought Susie out asking her to come and feed their starving children.

Once home, she shared that with Ed and through much prayer, they discerned that God was calling them to feed these children. 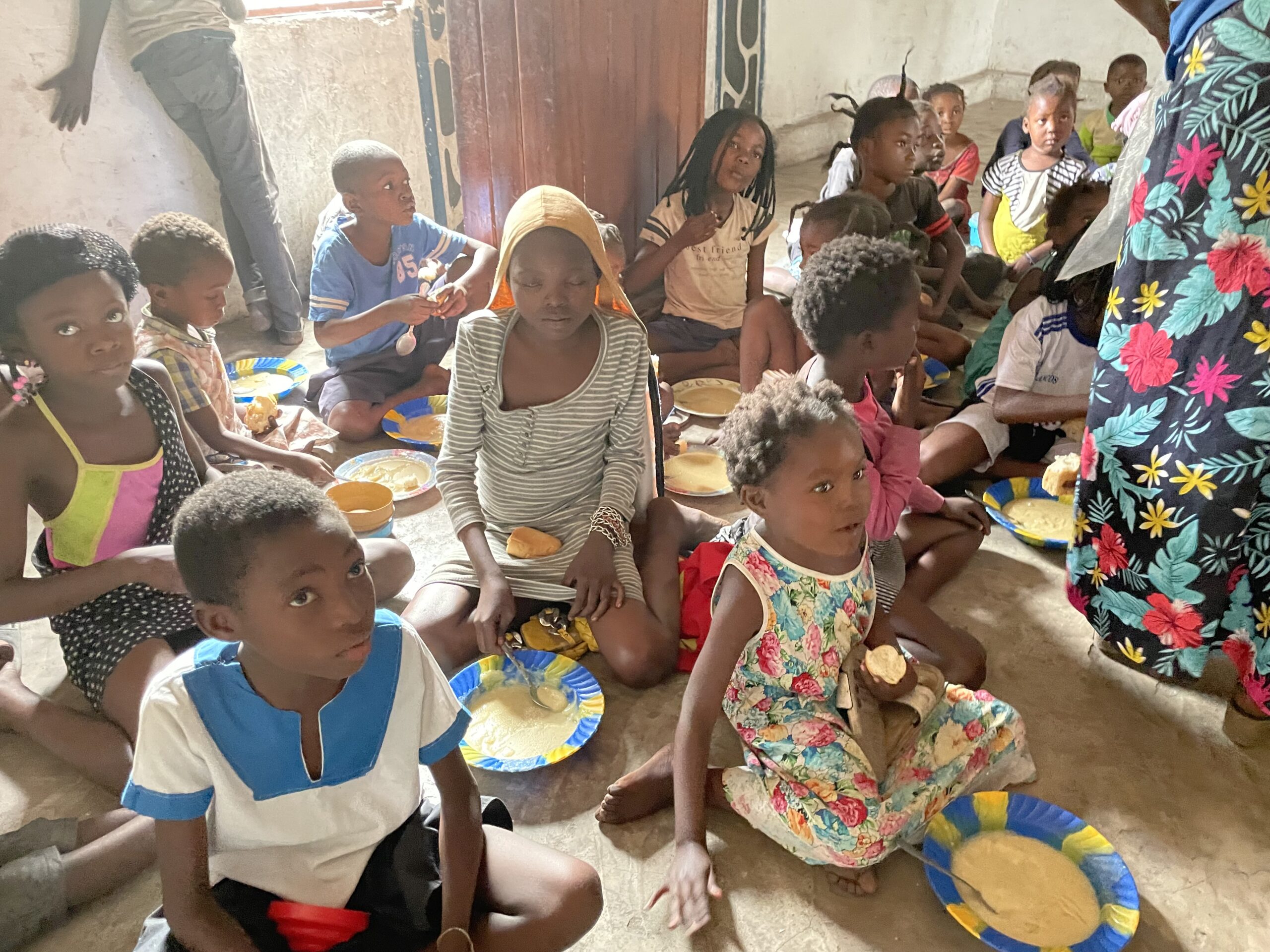 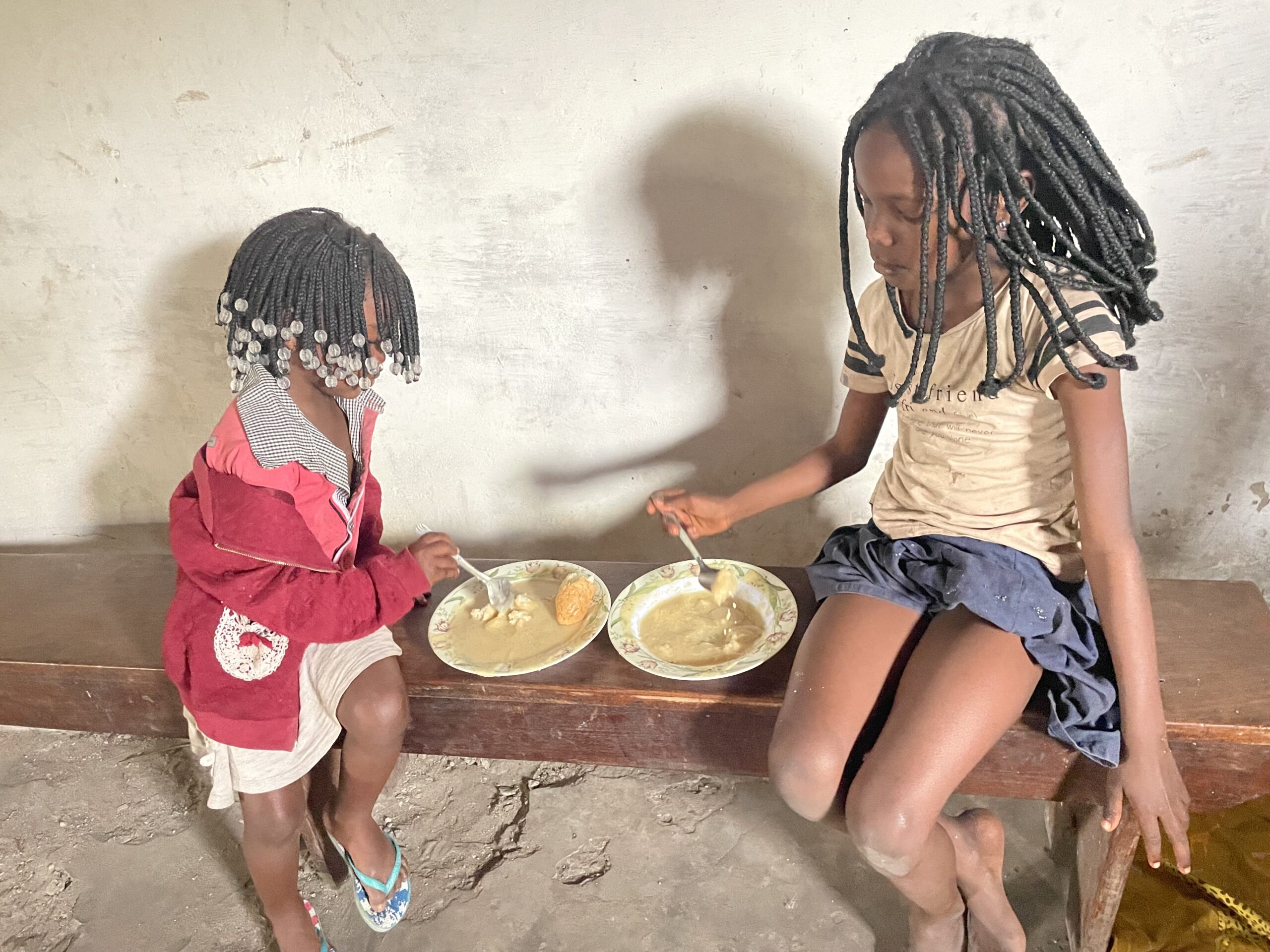 Donate
Be A Sponsor